You are here: Home / Where We Ship / Car Transport North Dakota 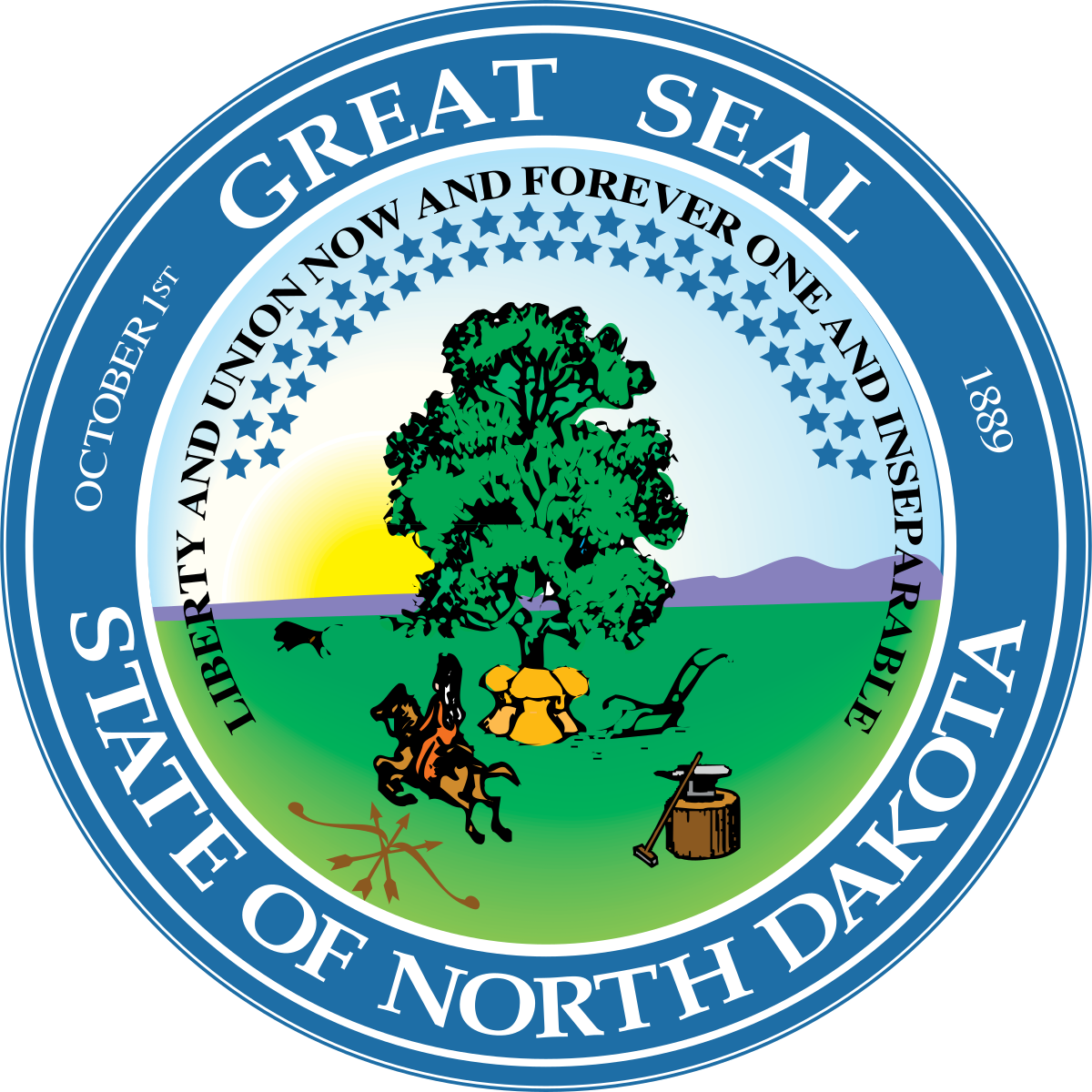 Transport to and from North Dakota is relatively a good location for auto carriers in the East and West corridor. The location along the I-94 and  I-29  works great for the East to West and North to South route for traffic. However there are some locations off there routes that can be difficult. These are the things that our auto transport specialist knowledge can work with to assist and complete your auto transport smoothly and cost effectively for you.

A Brief History of North Dakota

What to Expect when Shipping to or from North Dakota

How to get a Free Car Transport North Dakota Quote